Sussex is in fact the oldest English county side, having been formed in 1839.

Sussex CCC plays most of their home games at the County Cricket Ground, Hove which itself was established in 1872. The ground has also hosted a One Day International between India and South Africa during the 1999 Cricket World Cup.

Sussex has won the County Championship on three occasions, in 2003, 2006 and 2007. Current Sussex players include captain Michael Yardy, and current England test players Matt Prior and Monty Panesar.

If you are looking to see some top quality cricket, then relax after a day’s play into the centre of Brighton, then New Steine Hotel is located only 2 miles from the ground.

The County Cricket Ground hosts more than just cricket however, check out the What’s On in Brighton listings for events and concerts happening at the grounds. 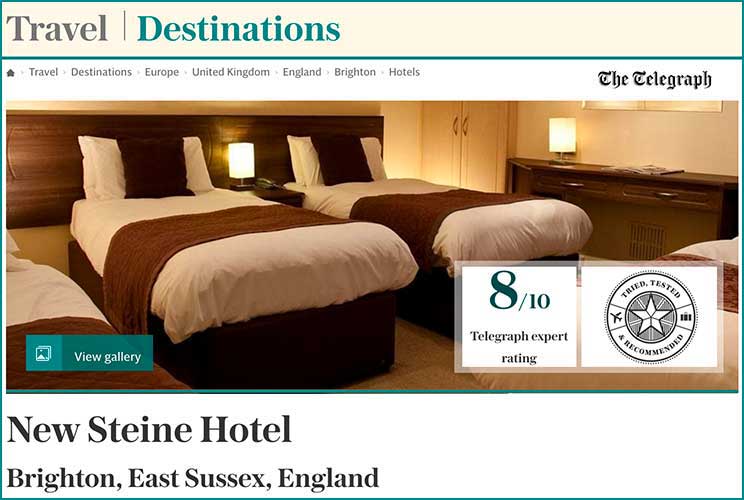